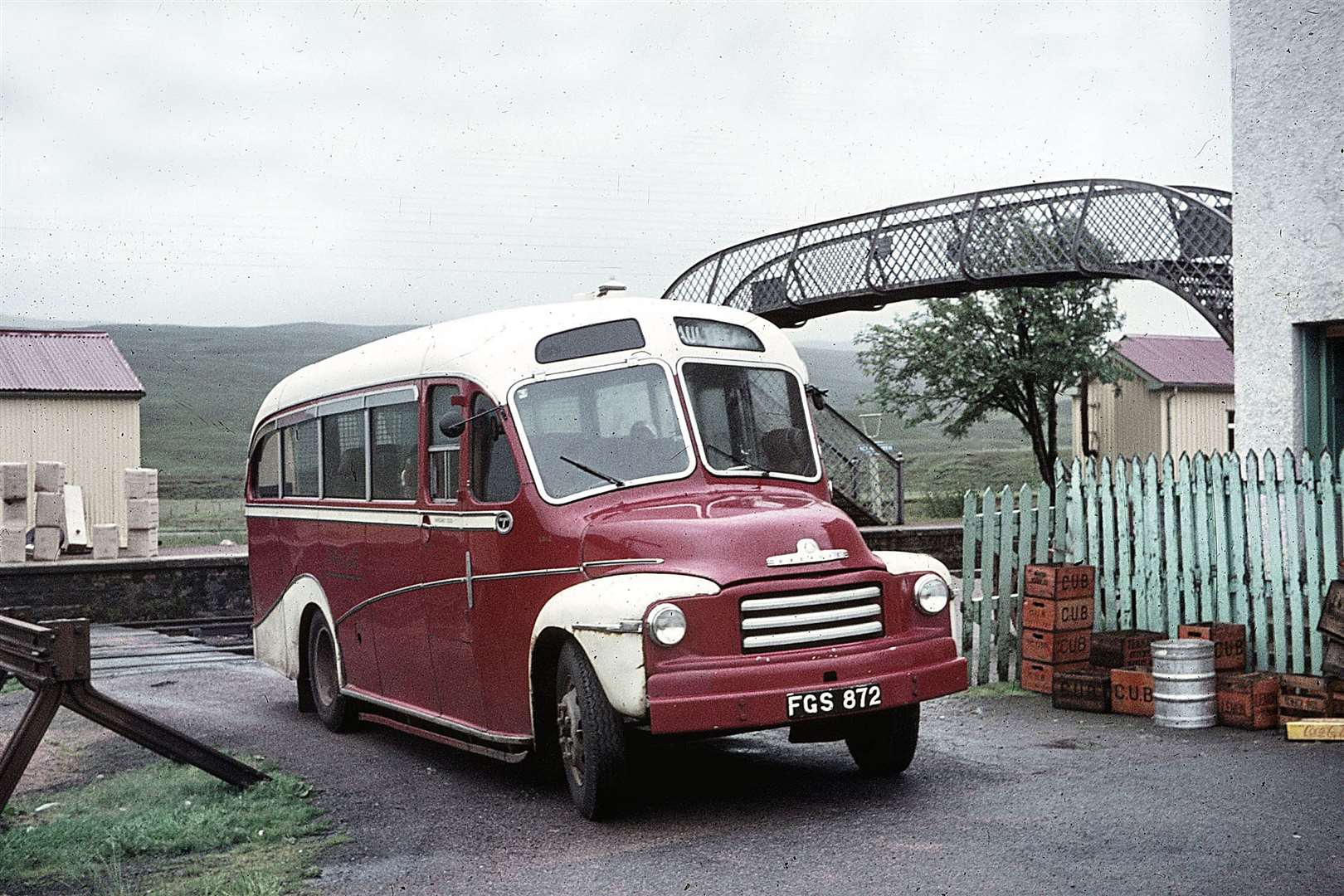 Following a revival of the popular Wheels Around book series, a WINDOW will be opened to Ross-shire’s travel past, with photos of classic buses that have been in business for the past few years unearthed.

John Sinclair, who is a close friend of the original series writer, the late Robert Grieves, has just completed Wheels around the Highlands and Islands – with more than 50 superb bus photos from Ross-Shire and Skye to Inverness-Shire, Sutherland, Caithness and Lewis .

And the book is additional love work for Mr. Sinclair. While he has published several books on historic Scottish buses, he has close ties with the Highlands.

His father was from Strathnairn, and as a boy Mr. Sinclair spent many vacations with relatives in Ardersier. Many of his ancestors also rest in the old cemetery at Gollanfield.

Mr. Sinclair, a distinguished retired consultant surgeon, is himself better known as a leading authority on historic Scottish buses. He is the author of several very interesting books on the subject, illustrated by color photographs from his own huge file, including one by Robert Grieves (pictured) in 1964 alongside a MacBraynes 1949 Maudslay Marathon which is still kept in a Glasgow museum today.

John, who gave a presentation at the popular Inverness Local History Forum, estimates that he has taken at least 250,000 bus photos in his day and has not stopped yet.

The new Wheels Around book, like its predecessors, will be published by Ayrshire-based Stenlake Publishing Limited.

Are you having trouble picking up your weekly newspaper?

Get a digital copy of the Ross-shire Journal delivered to your inbox every week and read the full newspaper on your desktop, phone, or laptop.