Noon on a Sunday in late January. Church bells are ringing all over the city, and cascades of sound collide over the roofs. I hardly hear them because the windows are tightly closed against the numbing cold and because familiarity creates indifference, sometimes even to the sublime. Aside from the pandemic (how indescribable and horrible this once unimaginable phrase), it was a harsh winter in Italy. Light rain has struck the land, turning rivers into dark-colored streams that inundate shores and monuments on their smooth way to the Mediterranean Sea. Occasionally I stand on the Ponte Fabricio and stare at the Tiber while I watch the water rustle and weave. It is fascinating. It’s also strangely envious. At least the Tiber goes somewhere. I am not very much like you.

There are, admittedly, far worse places to be grounded. But even one that is picturesque itself tends to lose its luster if it is a still image. Since last June I’ve got on a plane to London exactly once. I have no real idea when I’ll be somewhere far away again.

Like millions of people, I have eluded this image by dealing with the 9,958 others who live on my iPhone. I wasn’t used to it before this lockdown: photo dives were precision punches to speed my callback while writing – I went in, checked a visual reference, I was outside. But a few weeks ago I started wandering aimlessly along the arc of nearly nine years worth of paintings. It’s the only hiking I do. It’s what must go to travel in those lonely, claustrophobic days.

In the Argentine wetlands of Iberá (October 2018) I am delighted again, albeit weaker than the first time, by a kind of exoticism that I hardly remember. My videos move across a shocking green plain filled with palms and ceiba trees, the space blooms of which are fat and juicy as fruit, overflowing with docile capybaras grazing in groups – guinea pigs the size of Labradors, absurd and adorable. A week later, I find that I still have entire bars of grass hills and steppes of Mongolia (May 2018) that can see as far as the eye can see that they are lit by neon azure dawns and tea rose twilight. I was clearly easily obsessed . Also portraits of the nomadic shepherds I shadowed: dashing horsemen and kidnappers, whose obsidian hair framed a flint grin and cheeks lit with tiny pink fires.

One thing quickly became clear to me: a mixture of longing and contentment is the ideal, but balance is crucial. Now I have withdrawn to Luang Prabang twice (September 2019; January 2020) and my many close-ups of painted door frames and gilded serpentine temple finishes, dust motifs that sparkle in sleepy guest houses, Mekong long-tailed boats with bows like blades. They are a compendium of dizzying details and colors that are the perfect antidote to my mercilessly immutable view of wet cotton roofs and low mercury skies. Images of the Christmas I spent in Sydney, on the other hand, turn out to be too much summer splendor in this literal winter of discontent – an exercise in masochism, like rereading texts from an old flame that one still craves for who does not lives his best life half a world away.

The multi-colored blurring that happened to scroll through the summer of 2014 merges into a strip of uniform, diffuse beige – the skeleton coast in northwestern Namibia, where the desert joins the Atlantic. The air rotates with opalescence; it was spicy with salt even though I was at least five miles inland. I stare into the palm of my hand, even wanting shadows of sensation back. Sudden chill on my bare arms; Desert silence that is their own presence in my ears; Salt on my lips. You could taste it. I tried it, I remember, as I sped through a landscape that looked like Mars. and is now, years later and 4,500 miles away, as unfathomably far away. 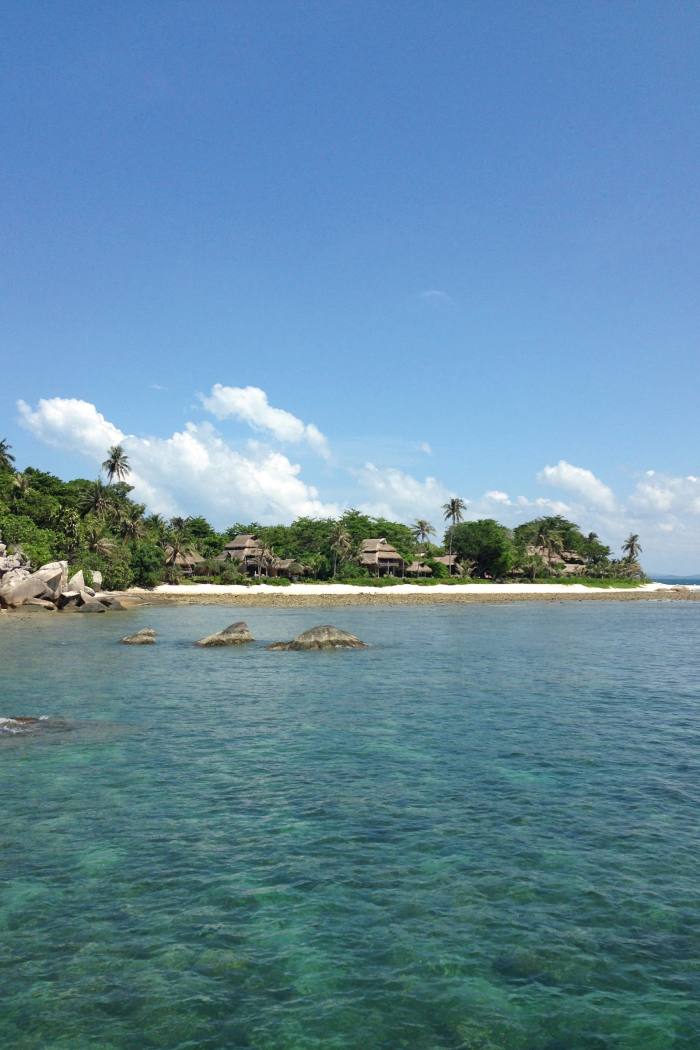 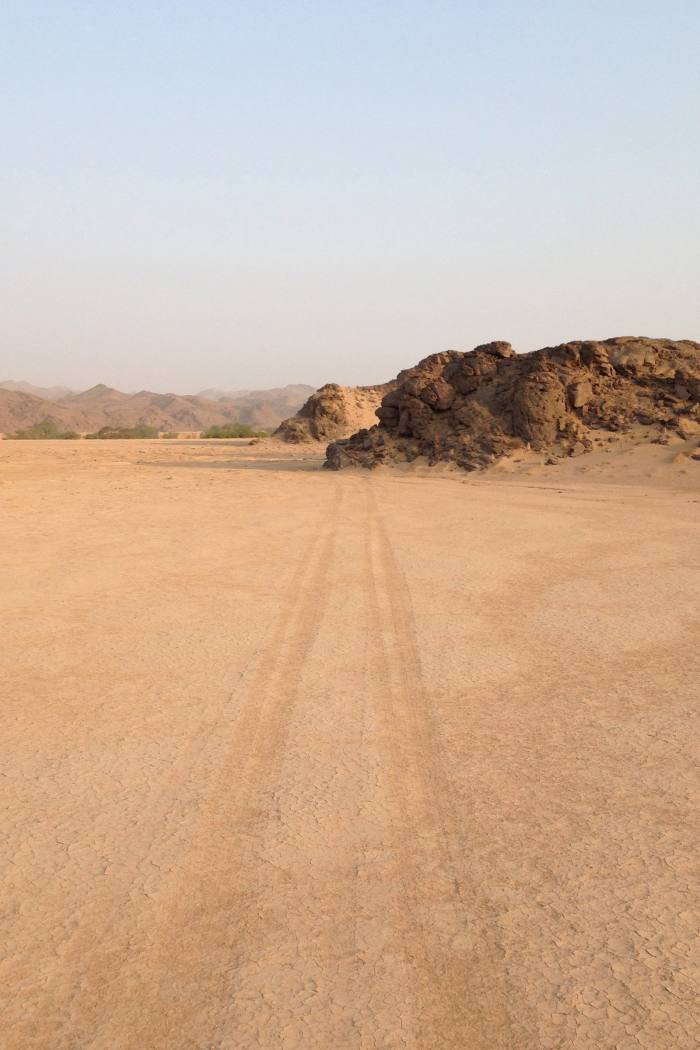 Another lesson this ritual taught: You know that a place is a true place of your heart when images of it evoke a spontaneous full body memory with five senses. Namibia, as spectacular and haunting as it was, is not one of them. Nikoi, a tiny island in western Indonesia (September 2015), is. The “villas” are made of straw and reclaimed driftwood. The shape of the beach changes greatly with the seasons; In my photos it curves to the north, a quotation mark encloses a shallow lagoon. Here is my four-poster bed; here a path curved in the rainforest; Here I have collected clams arranged in a bowl. They all animate in my head almost effortlessly. The white net that covered my bed was like a living being, submerged and twisted in the constant offshore breeze. A whole, blissful afternoon detaches itself from this lonely image of seashells: wavelets in the lagoon laying against my calves, the pleasant tingling sensation in my neck when searching the shallows, the damp, sandy weight of them in a fold of my sarong. The rainforest emitted a machine whine of insects, a constant single note that rings in my memory with complete clarity. It in turn evokes the heavy equatorial air, traces of diesel smoke and tuberose and vegetal decay – the atmosphere I once moved through in another life I had in Southeast Asia. 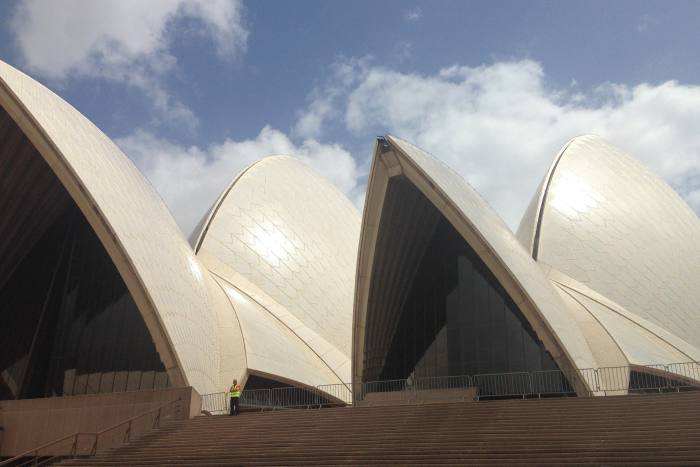 Which is in truth what I am visiting again. Not just a vacation or a landscape: my life. Because – fair warning – this could scroll you back into all of these tiny shots, whether you are down for the ride or not. Our past is infinitely more complex than photos of them can ever be, and nowhere near as good as a proper curation. If we look closely – when we reverse our phones, we really go there – we can’t see who and how we were then and where we were.

April 2013: a desert camp deep in southern Morocco. An image of a lonely table on a dune that was formed into a plateau by a night wind. Dressed in sky blue linen, painted with ceramics and antique silver. All around an absolute distillation of the void.

The picture is perfect. You need to save this for your book jacket, wrote a friend I later emailed it to. And it is true that through a very specific lens this is a picture of what my life was like at that moment.

But what I was also living in that moment was something that I had to avoid for months with a lot of emotional gymnastics – something that I could not count on in the relentless volume of this landscape: the confirmation, final and complete, that I will probably never would have a child. 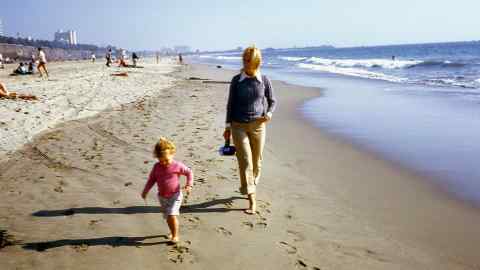 I remember the following when I look at this picture: When I took it, two lines of thought came around and on top of one another in my head. One thing was: how breathtaking the Sahara, how chic the staging, how unique the moment. How lucky i am The other was that the one lasting narrative of my life, the inevitability of which I had taken as an article of faith since I was a girl playing with dolls, would almost certainly never come to pass. I sat at this beautiful table and admired the view. I also thought about this little new crater in the middle of me. As I poured coffee with the sun higher in the sky, I tried to imagine how the kinesis of deferred motherhood worked: How I would ever manage to divert all of these expectations and energy and nurture love and patience and creativity and connection – left, now, with no clear place to go.

I wasn’t expecting a pretty picture of a table in Morocco that would trigger such a visceral journey into the past. I probably should have done it. Because such is the discursive nature of memory. And it turns out that you’re scrolling randomly on your iPhone, with storage defying the containment of your best framing efforts, speaking well beyond the pixel edges. 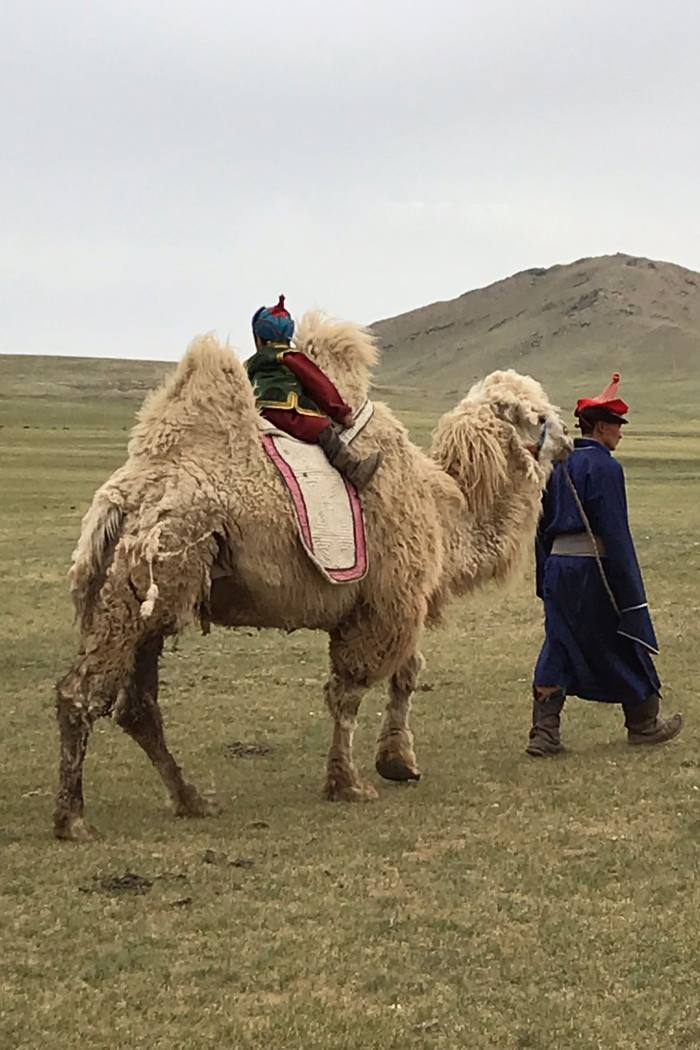 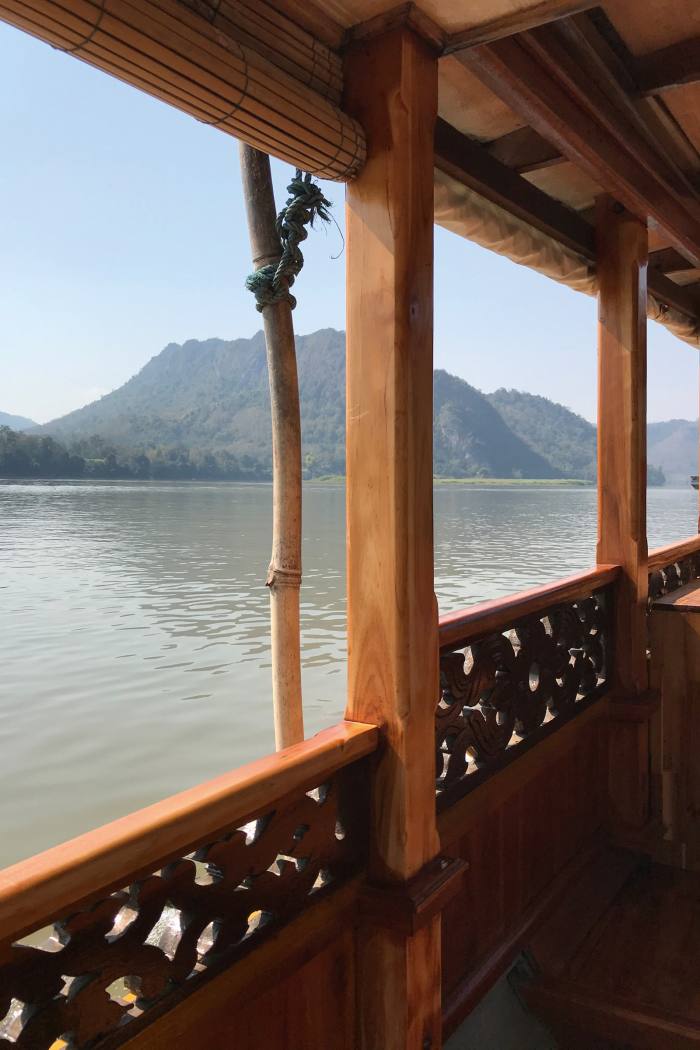 What is edifying about all of this is that this past was once the present. This means that what you scroll forward and click on was once your future. Ultimately, when you travel with your phone, you get some context for your life. That also happens when we travel this big, wide, unpredictable world – but even here only when we tend to really look.

I noticed the date this morning and realized that I moved to Italy exactly a year ago. January 24, 2020: View from the window of an apartment in Trastevere. An enfilade of facades – apricot, peppermint pink, yellow – moves diagonally towards the rise of Janiculum Hill. Calabrian pines unfold along it. An abundance of sunlight falls on everything like a blessing how to let him live here.

I posted this photo on my Instagram feed a few days later. “View from the new chapter is not bad at all,” says the headline. A little complacent. Of course, at the time I could not have had any idea that the same chapter would forever contain the interval between these short, but so long, colorless days. But if I hadn’t ventured into my phone again and again to remind myself that colorless days end at some point, I might not have been reminded how randomly a chapter can begin; and that there is something hopeful and inviolable to have no idea where it – and I – might go next.